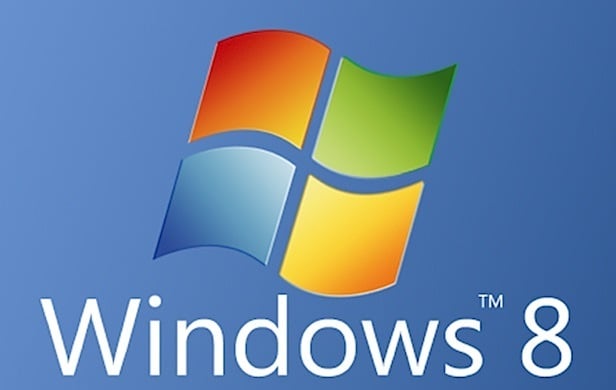 With the announcement of Microsoft’s latest incarnation of its Office suite this month one does wonder whether the company, which makes a third of its profit from the suite, can compete with the other giants in the computing business.

Most people just want something that will help them knock out a decent looking letter and do not require all the bells and whistles dreamed up by the folk in Redmond.

The software will cost $150 PER MACHINE and many households have two or three computers. The alternative is to download up to five copies for an annual rental of $100. But one can get a compatible suite (Open Office) for nothing or use Google Docs if you are keen to use “the Cloud”.

On an iPad a reasonable alternative, Like Office HD, is £5.49.It can be used on any Apple equipment and will be regularly updated.

For other operating systems, such as Android, one can get something like Quick Office Pro for about a tenner.

Meanwhile other companies are giving away their operating OPERATING SYSTEM, while Microsoft is sill charging £75 per machine for Windows 8. On top of that, the operating system, which has a 30 year history, has become so complex that, even on a fast machine, it takes an age to settle down. This week my iPad was automatically updated with the latest Operating System with just a couple of clicks, FREE.

Then there is the old problem of security. Microsoft sends out security updates at least one a month, shortly followed by another to patch the holes of the previous one. Have a look on the net for anti-virus products of Apple. As one blogger wrote “Apple IOS is written so it is secure without anti-virus software”.

I am sure Microsoft will survive in one form or another but it is certainly going to have to look to its laurels.