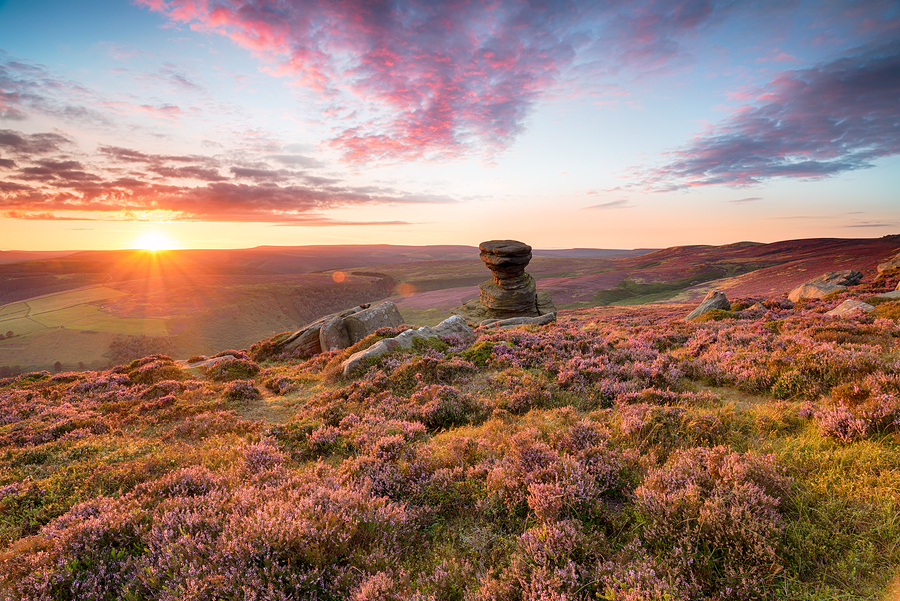 The Peak District, most of which lies in North Derbyshire at the southern end of the Pennines Hills, is easily accessible from a number of large conurbations such as Manchester, Sheffield, Nottingham, Derby and Stoke on Trent and hence is Britain’s most visited national park with some 10 million visitors every year. ‘Peak’ by the way, does not refer to mountain peaks but to an Anglo-Saxon people called the Pecsaetan who lived in the area during the 6th century. 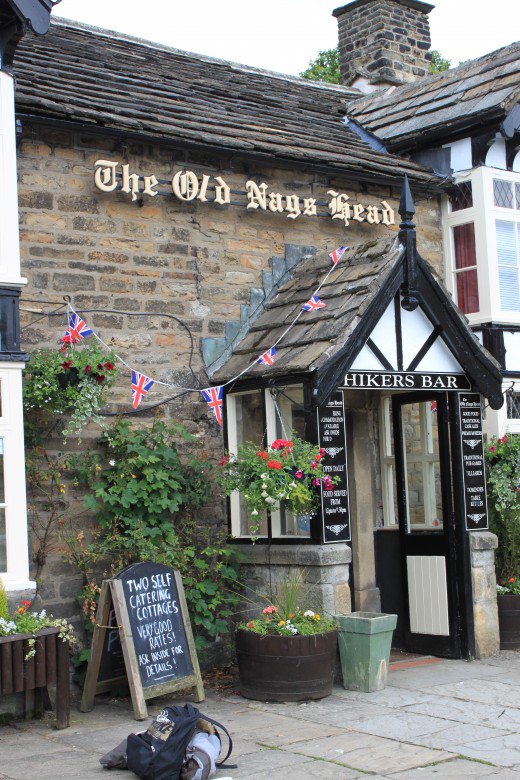 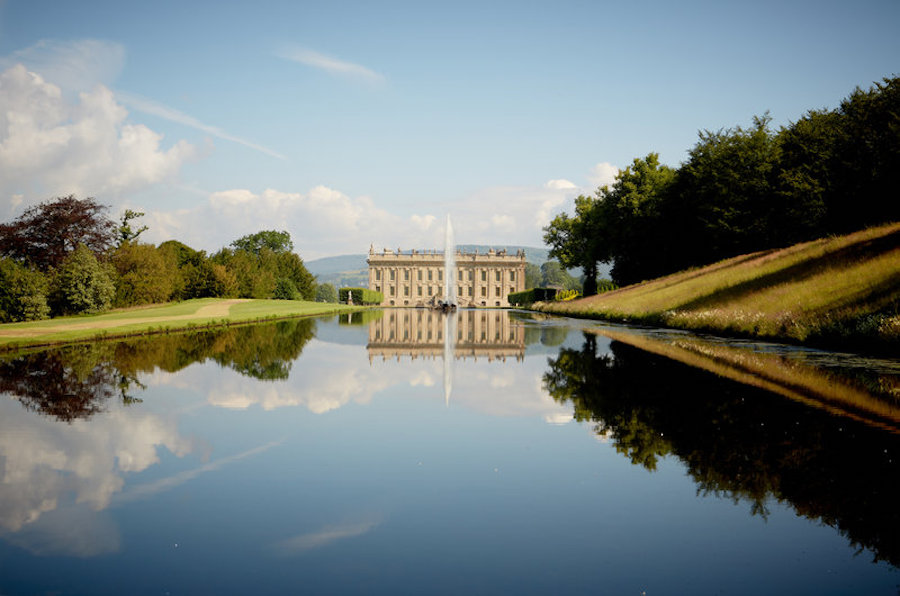 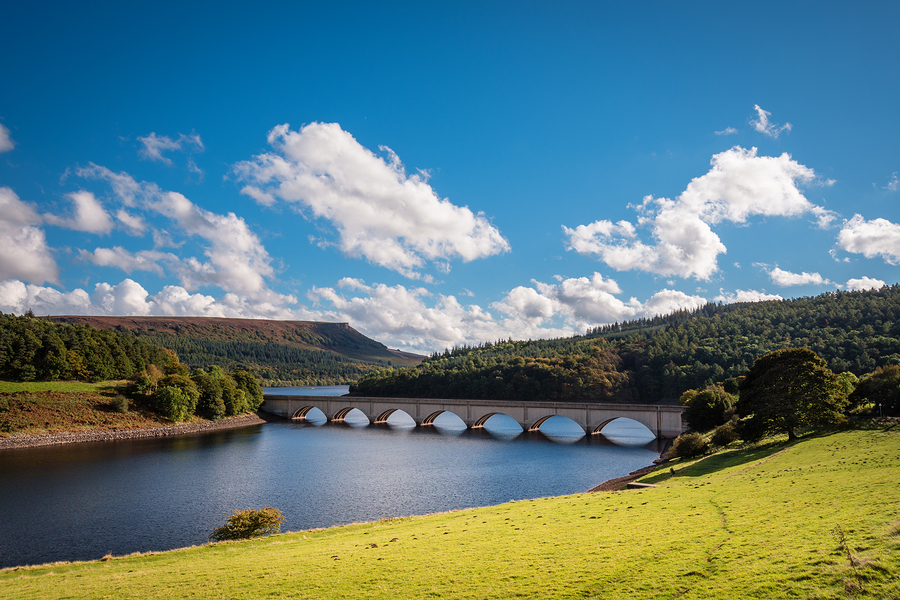 Ladybower Reservoir and Bamford Edge, is situated in the Upper Derwent Valley at the heart of the Peak District National Park