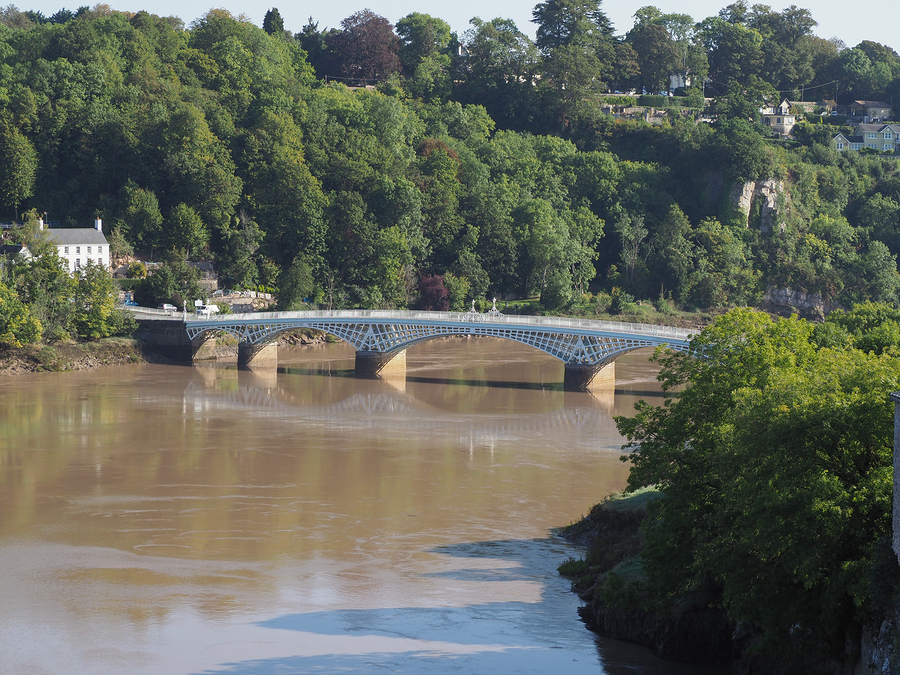 England or Wales? Part of the Welsh kingdom of Gwent under the Saxons, then purloined for England by the Normans, the beautiful shire of Monmouth, stretching from the River Wye to the River Usk, was created by Henry VIII and over the next few hundred years was administered sometimes from England and sometimes from Wales. Today it is firmly in Wales. 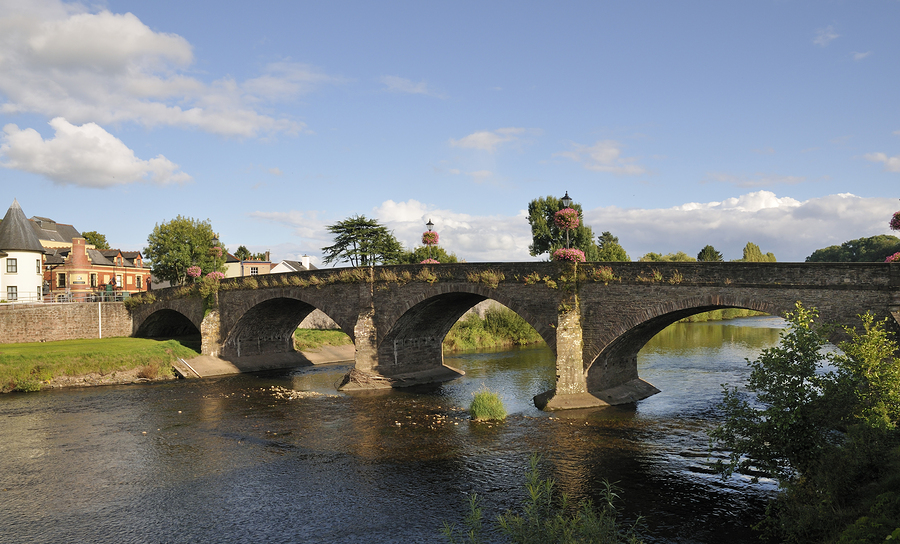