This site uses cookiesClick here to remove this messageMore information
Welcome to Silversurfers - features, offers, news & social forums for the over 50s...
Silversurfers
Log In Join
Silversurfers
Menu
Articles
Articles TravelDestination FeaturesA dozen or so things you never knew about The Yorkshire Dales 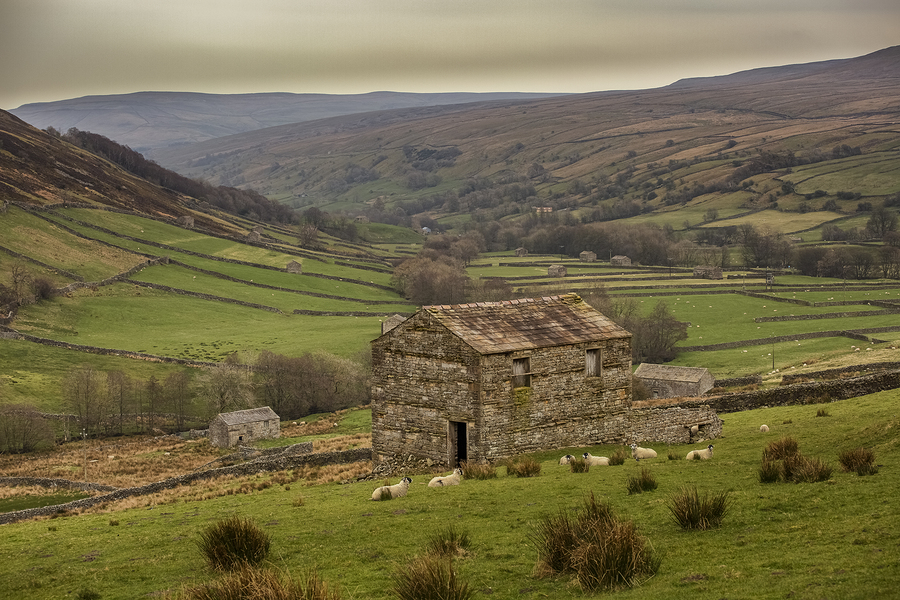 The Yorkshire Dales are a series of uplands and river valleys in the Pennines that make up the largest area of limestone terrain in Britain, stretching from Skipton and Settle in the south to Kirkby Stephen in the north, and from Sedburgh in the west to the Vale of York in the east. They earned international fame as the stunning backdrop to the popular 1980’s BBC television series All Creatures Great and Small. 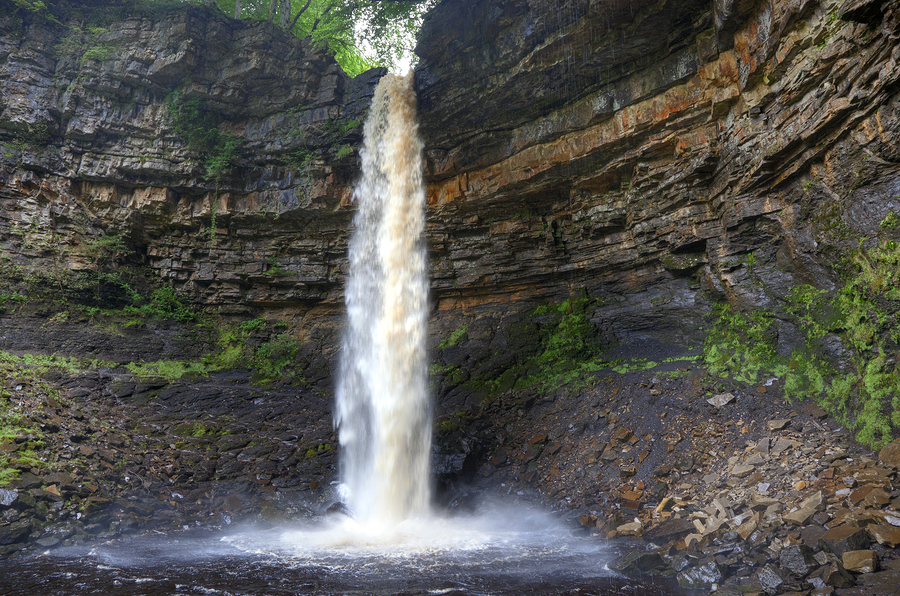 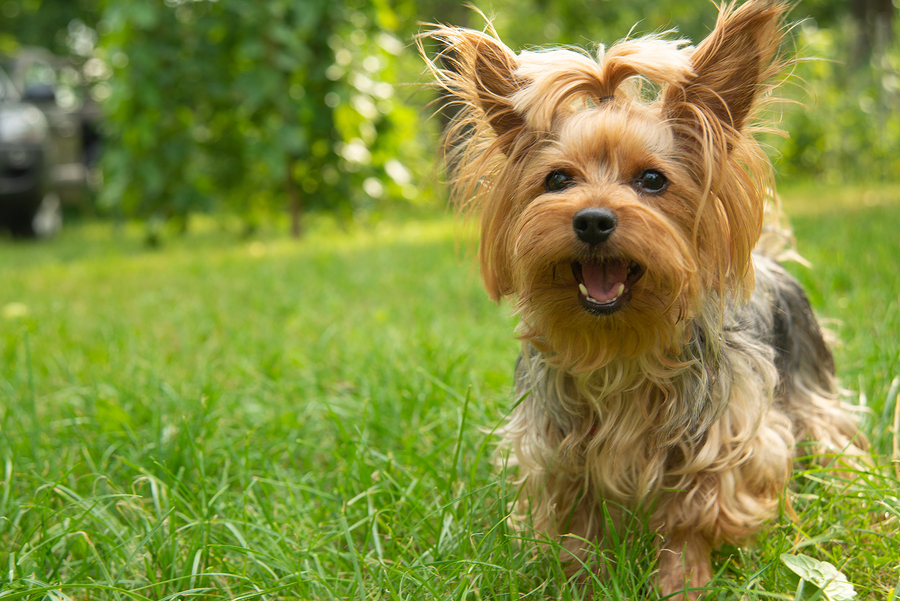