This site uses cookiesClick here to remove this messageMore information
Welcome to Silversurfers - features, offers, news & social forums for the over 50s...
Silversurfers
Log In Join
Silversurfers
Menu
Articles
Articles TravelDestination FeaturesA dozen or so things you never knew about the Cumbrian Coast 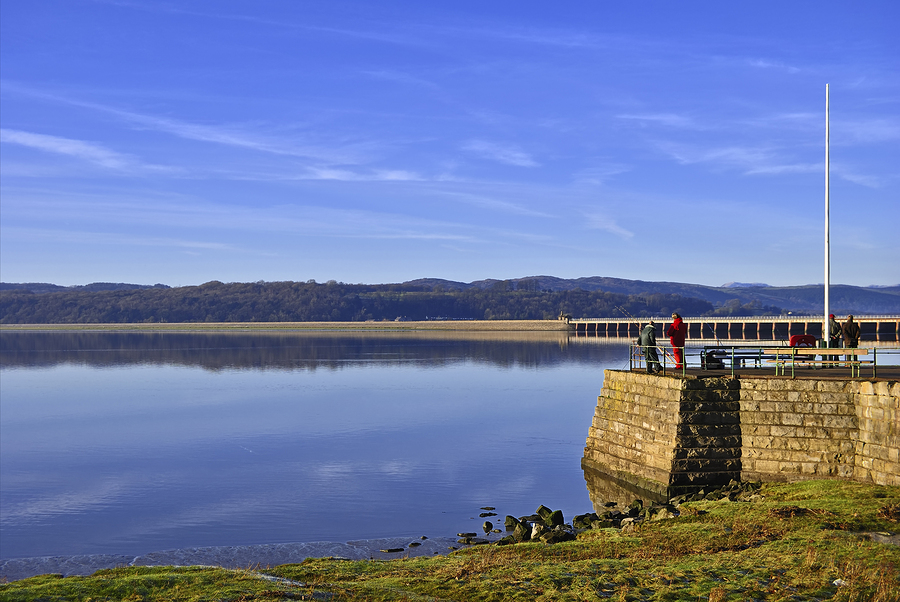 When one thinks of Cumbria, one thinks first of the Lake District. But there is another side to Cumbria, a gentler, less well-trod, unremembered Cumbria of sand and seabirds, mud and marsh, faraway villages and abandoned harbours, cobbled Victorian tourist towns, ruined abbeys and towers and churches embattled against the Scots, golden beaches and wide, windswept views. Framed by the beauty of the Lakeland fells, the Cumbrian Coast boasts England’s largest salt marsh and England’s largest area of peat bog, a quarter of all Britain’s rare natterjack toads, the remains of what was once the world’s largest steel making plant, the world’s first commercial nuclear power station, the world’s first undersea mine, England’s oldest public narrow gauge railway, the biggest collection of rhododendrons in Europe and a vibrant history and heritage.