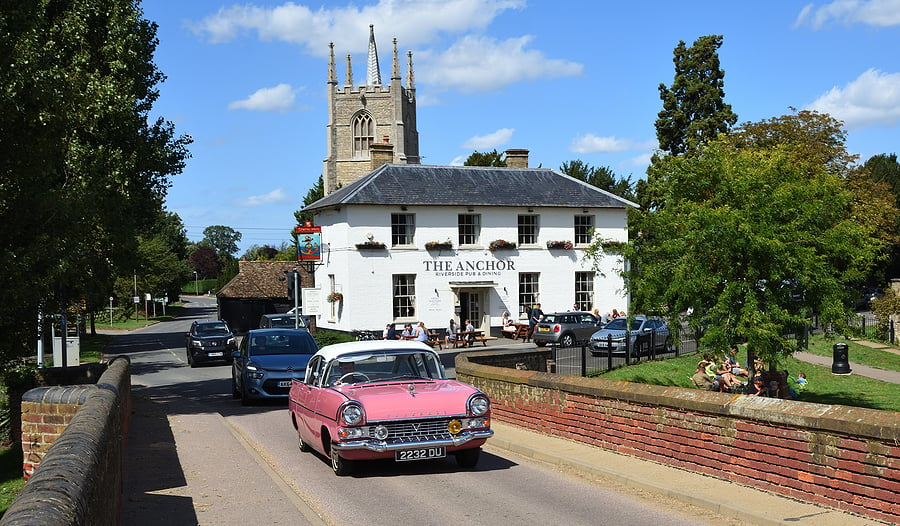 Bedfordshire, in the South East Midlands, is one of those English counties that people tend to pass through rather than visit, which is a shame. Although the county is quiet and unassuming it hides some of England’s most attractive scenery and loveliest villages, cob and thatch cottages, wide greens and willow meadows, particularly along the banks of the River Great Ouse. At 143 miles in length the Ouse is Britain’s fifth longest river and flows through Bedford and the north of the county. The chalk Chiltern Hills in the south of the county provide splendid views while Dunstable Down, 797 feet high, is the highest point in the east of England.

Described by Bedfordshire folk as ‘a brickworks in the middle of a cabbage patch’, Bedfordshire was once the centre of Britain’s brick making industry, with the London Brick Company’s works at Stewartby, a model village south of Bedford, once the largest brickworks in the world, with the world’s largest brick kiln, producing 500 million bricks a year. Bedfordshire has also always been London’s market garden, supplying the capital with vegetables and grains. 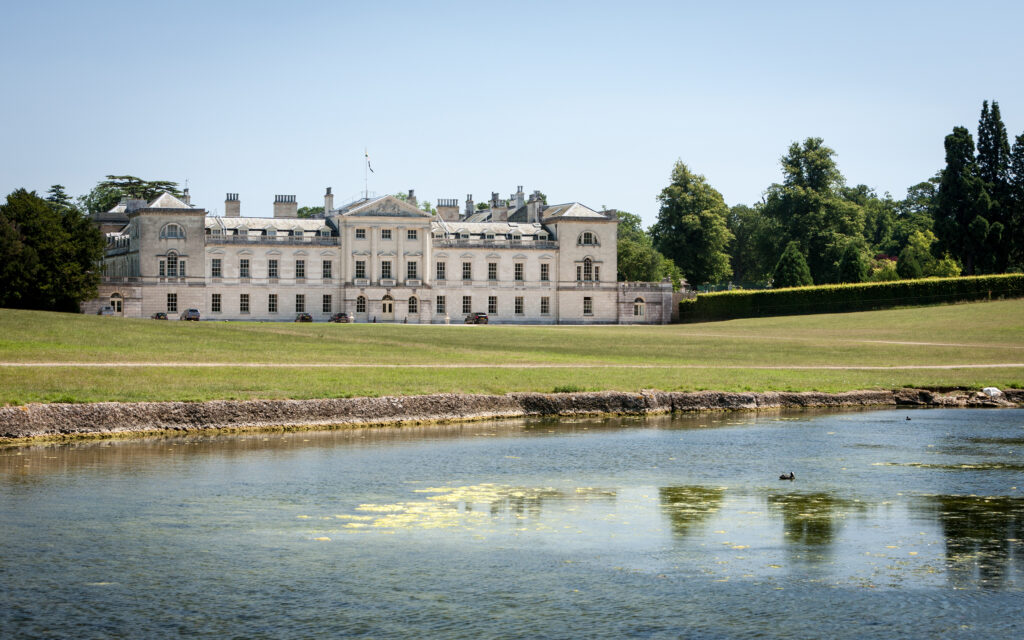