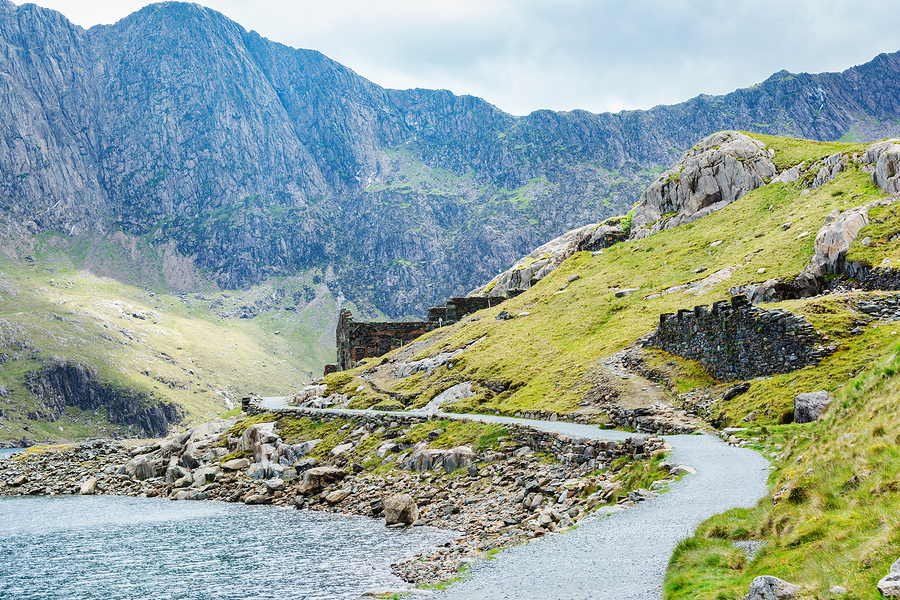 A dozen or so things you never knew about Snowdonia

A dozen or so things you never knew about  Snowdonia (maybe)

Snowdonia is a region of North Wales centred on the Snowdonia National Park, established in 1951 as the first of Wales’s three national parks, the others being the Pembrokeshire Coasrt and the Brecon Beacons. At the heart of the national park, which covers 823 square miles, lies Mt Snowdon, at 3,560 feet high the highest mountain in Britain outside the Highlands of Scotland. There are fifteen ‘Munros” (mountains over 3000 feet high) within the national park. 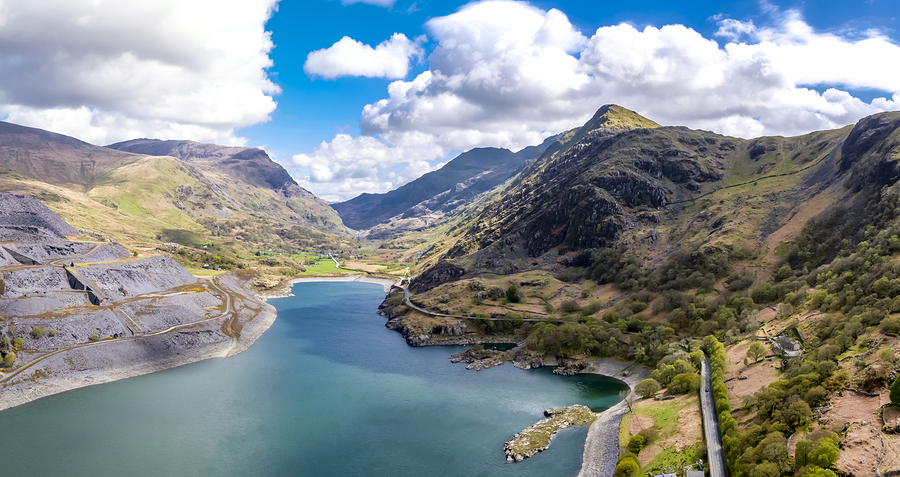 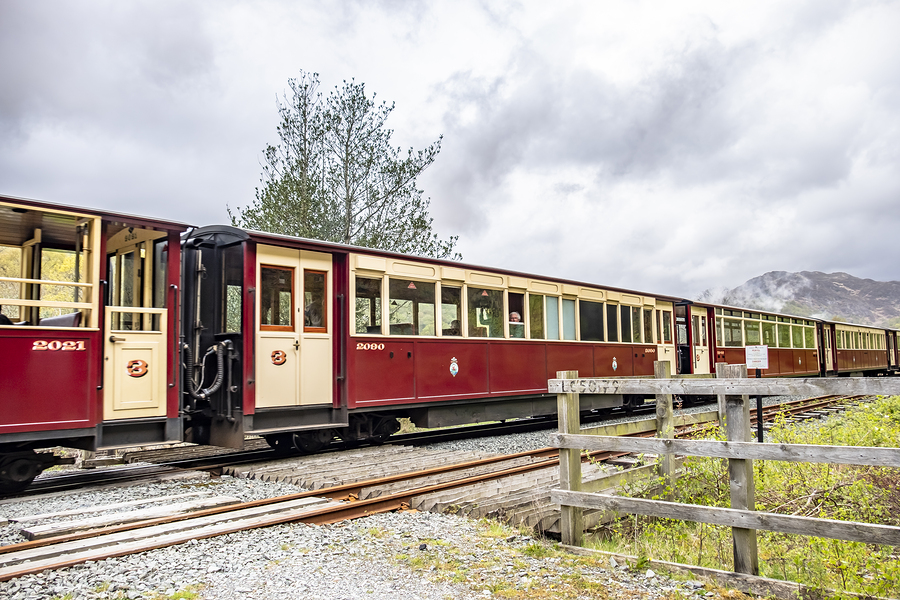