This site uses cookiesClick here to remove this messageMore information
Welcome to Silversurfers - features, offers, news & social forums for the over 50s...
Silversurfers
Log In Join
Silversurfers
Menu
Articles
Articles TravelDestination FeaturesA dozen or so things you never knew about The Scilly Isles 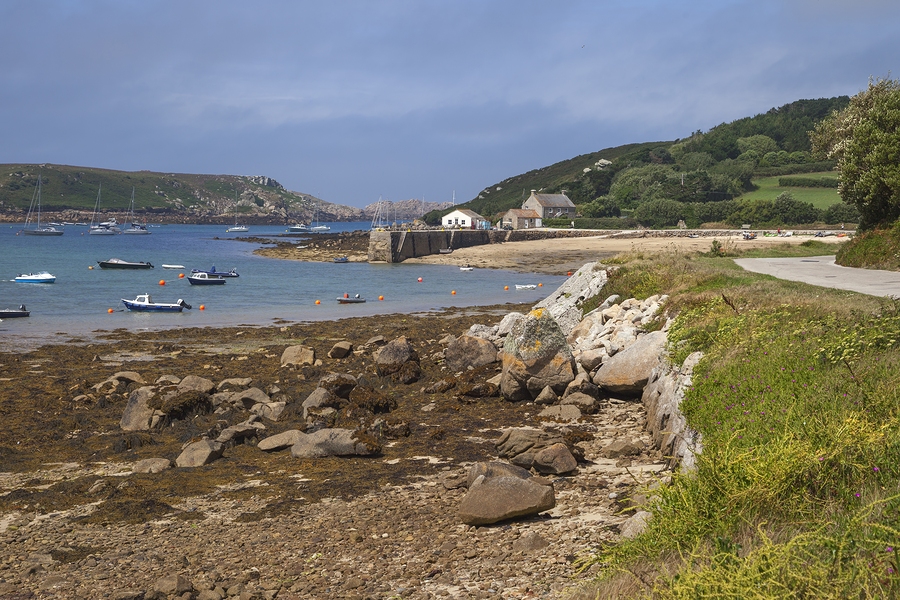 The Scilly Isles, considered a part of Cornwall, are said to be all that is left of the lost kingdom of Lyonesse and the burial place of King Arthur. The first English land to taste the Atlantic breakers the islands nonetheless bask in the warm currents of the Gulf Stream and fruit and flowers grow more early and for longer than in the rest of Britain. 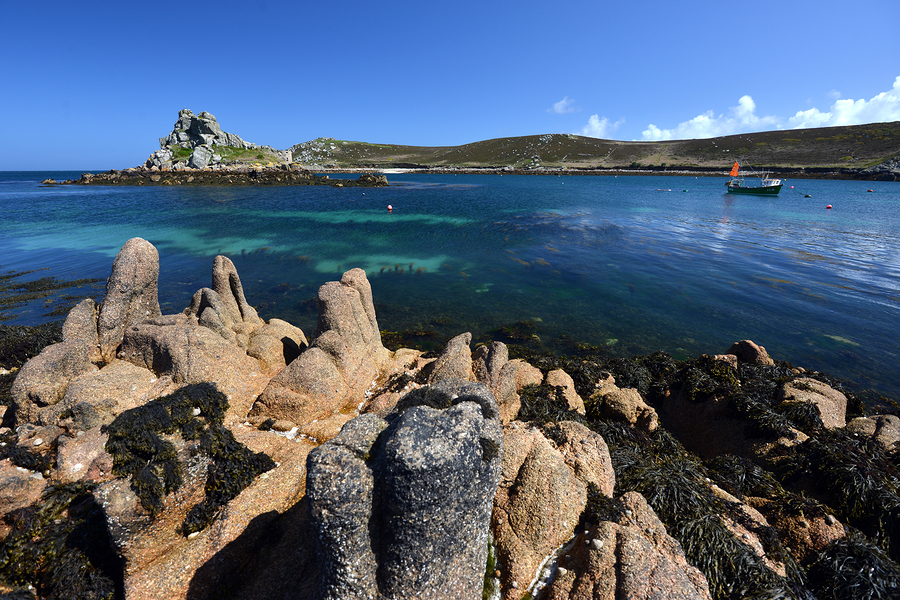