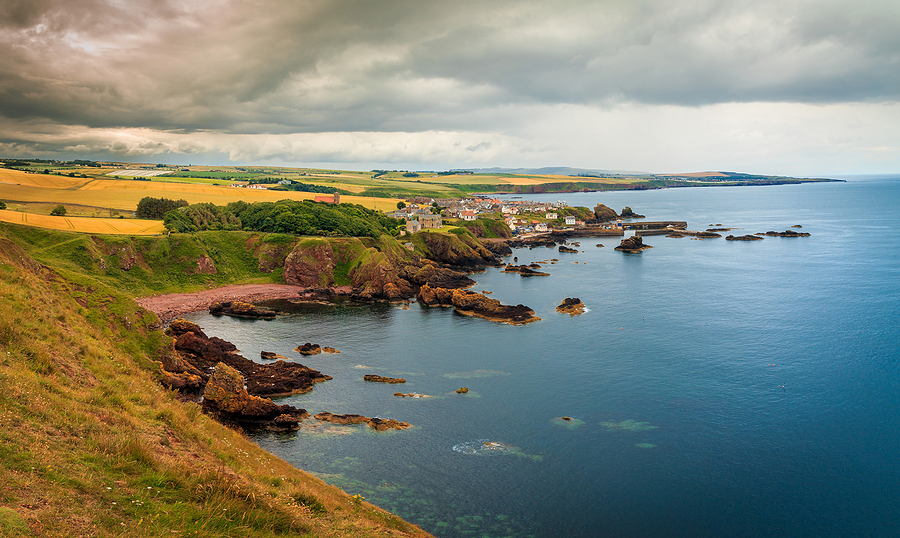 A dozen or so things you never knew about Berwickshire

A dozen or so things you never knew about Berwickshire (maybe)

Berwickshire is one of the four traditional Scottish counties that make up the Scottish Borders region bordering the English counties of Northumberland and Cumberland, the others being Peebleshire, Roxburghshire and Selkirkshire. For centuries the area was fought over by the Scots and English, with the town of Berwick-upon-Tweed changing hands 13 times before finally falling to the English in 1482. It is now England’s northernmost town and the only English town north of the River Tweed. Berwick Rangers is the only football club based in England to play in the Scottish Football league. 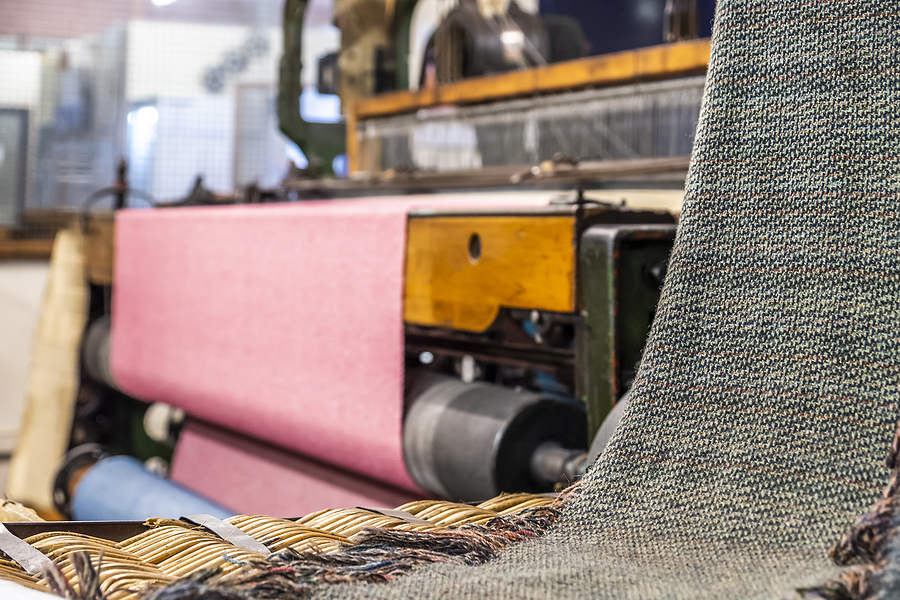 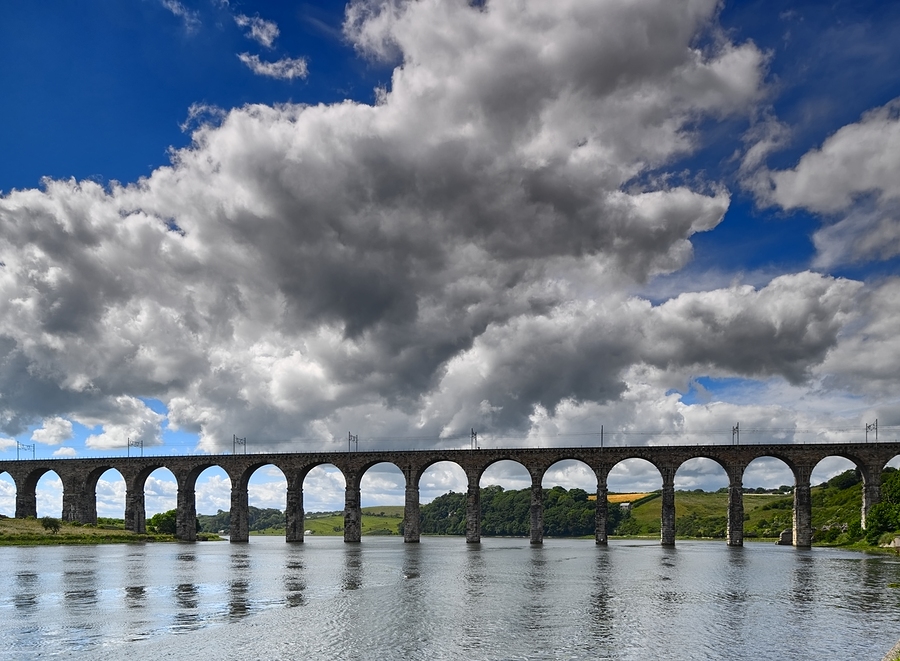 “Breathes there the man with soul so dead
Who never to himself hath said
This is my own, my native land.” 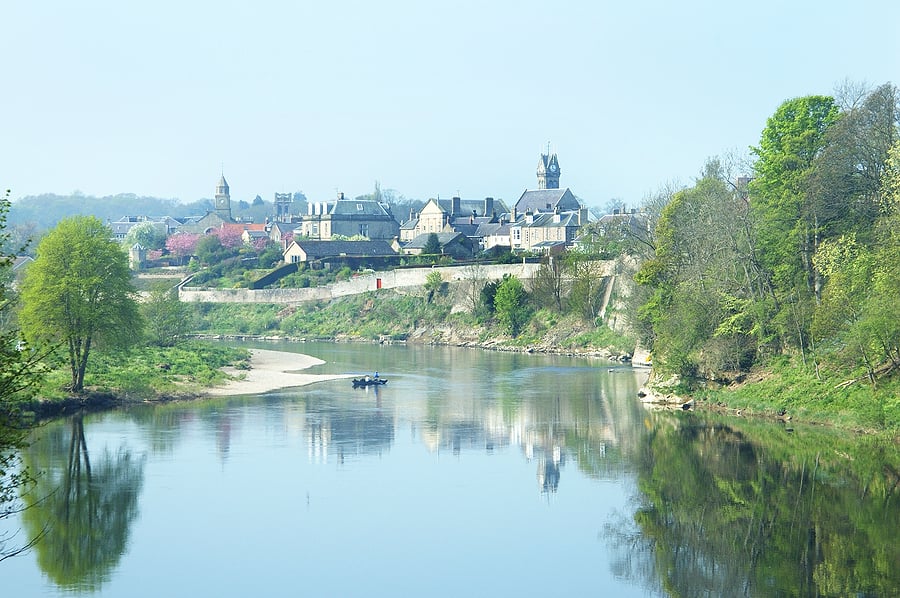 Salmon fishing at Coldstream on the Tweed