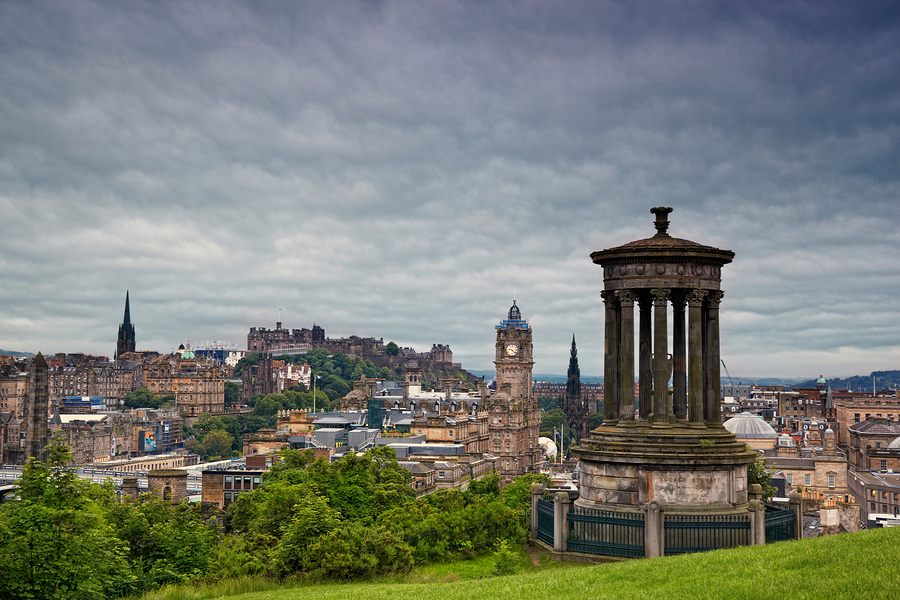 A dozen or so things you never knew about Edinburgh (maybe) 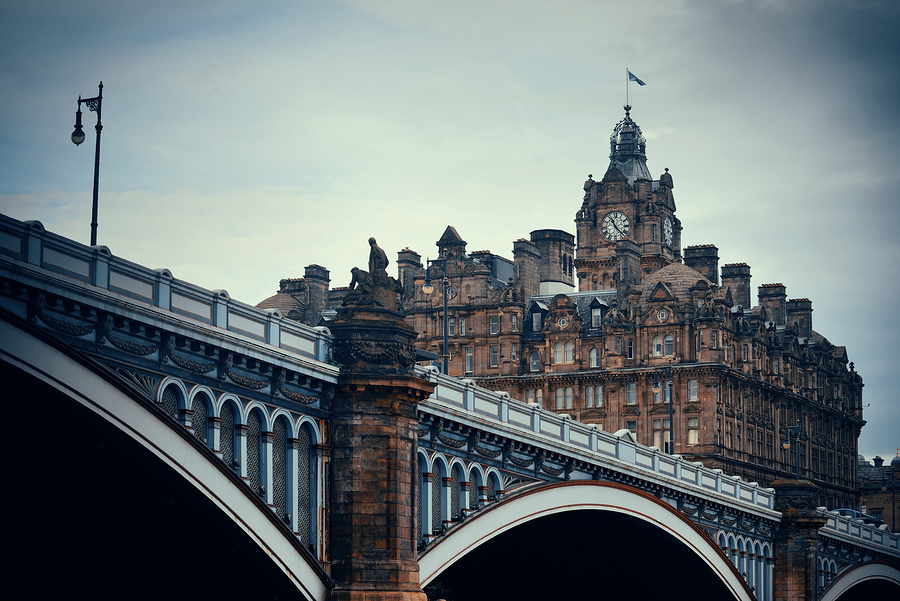 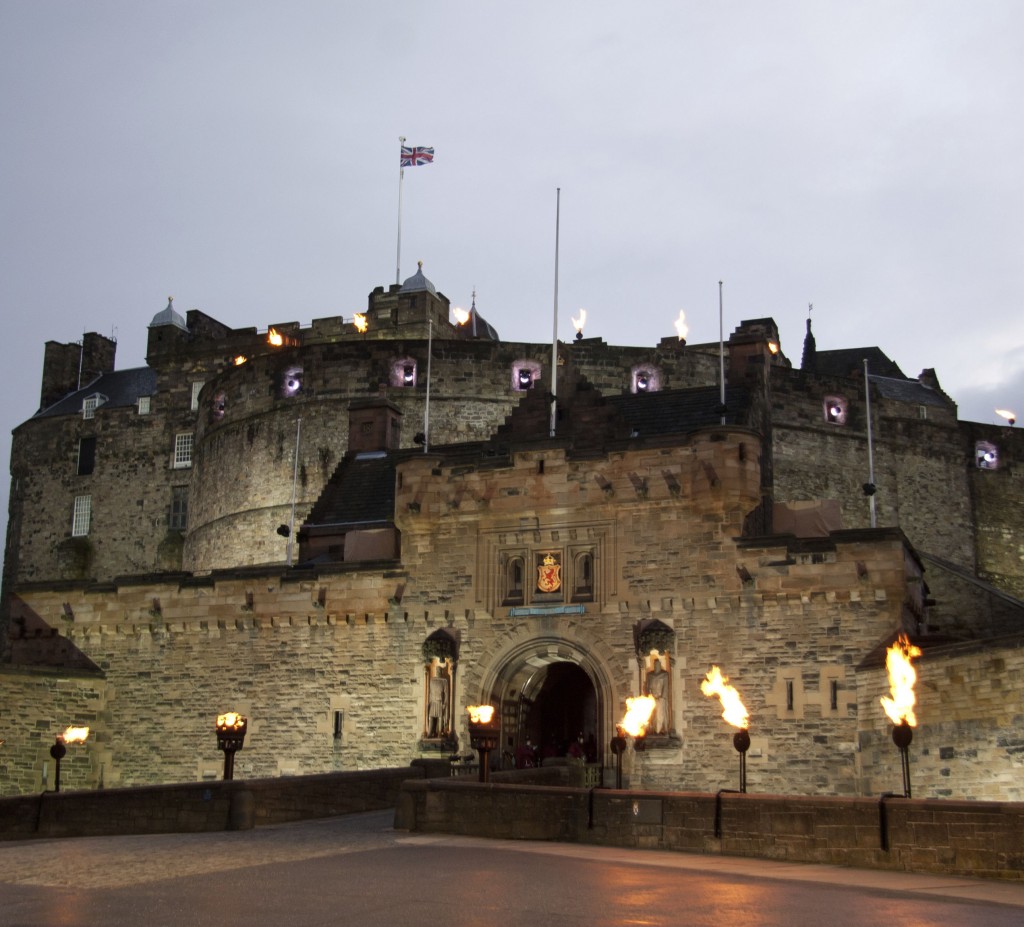 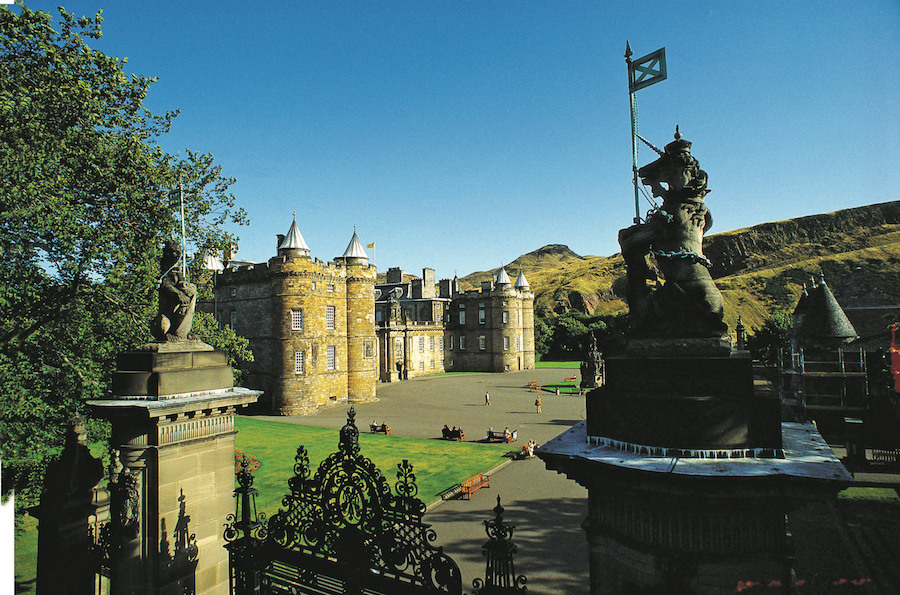 The Palace of Holyrood House

Five Canada experiences to book now for 2021 with VIVID Travel

5 reasons to visit Corsica this summer

Save £100pp on a holiday to The Gambia!
JOIN SILVERSURFERS AND... 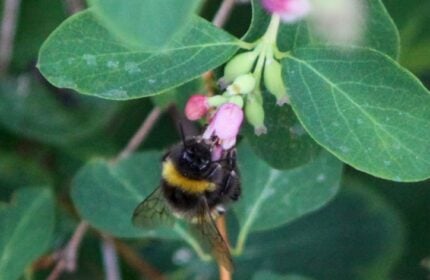