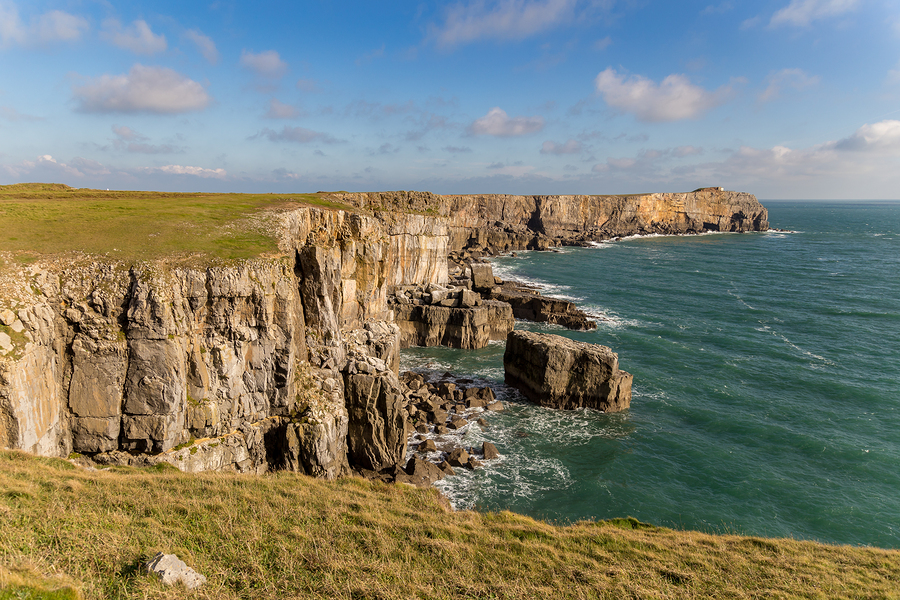 A dozen or so things you never knew about Pembrokeshire 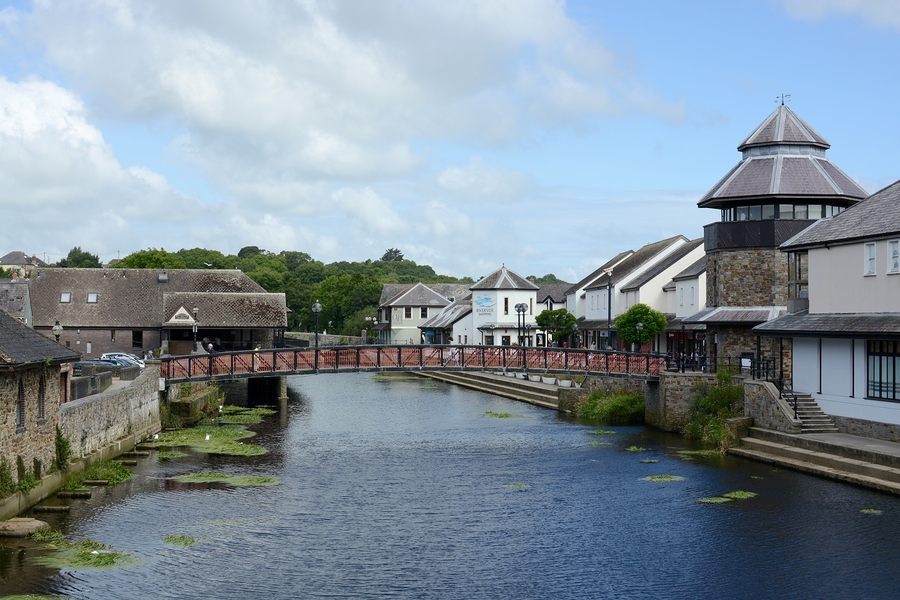 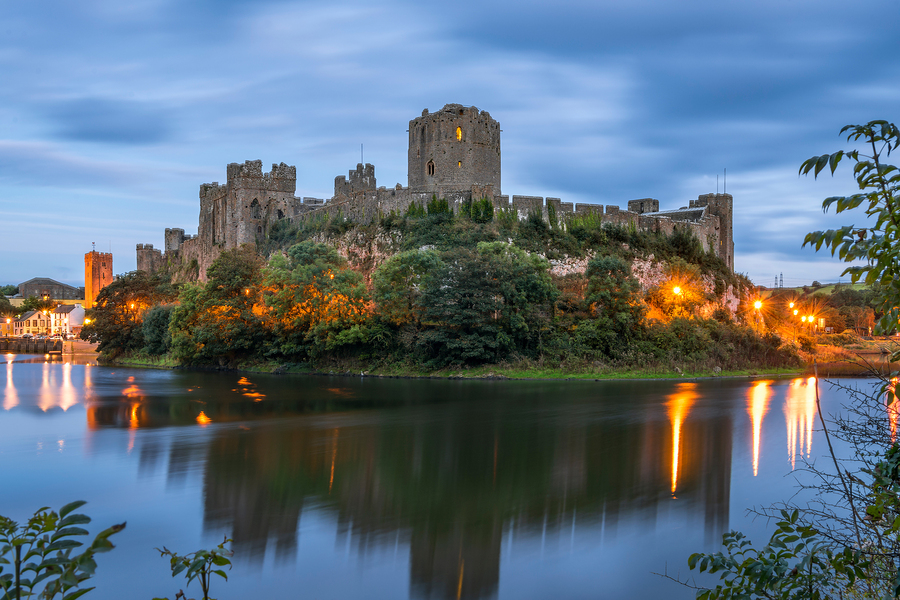 Panoramic view of Pembroke Castle in South Wales at night 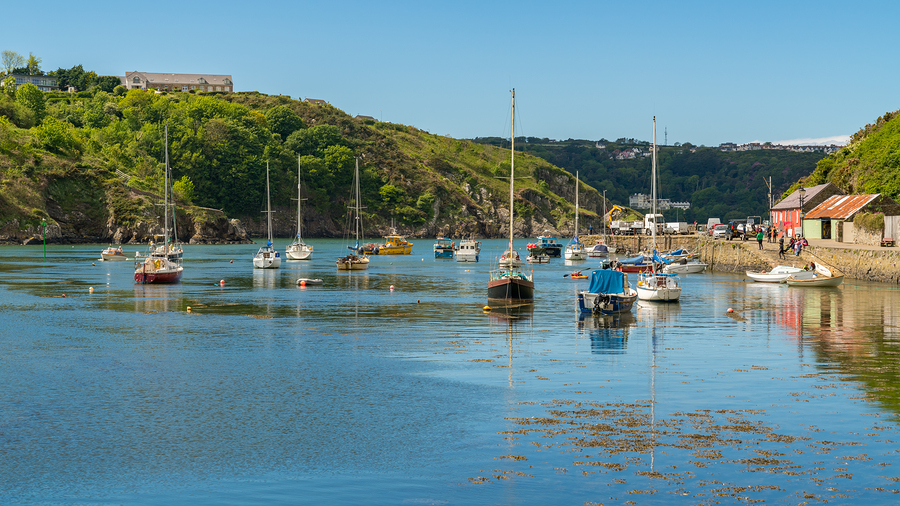 What’s the best way to see the Maldives?

Why you should put a trip to Jersey on your wish list!